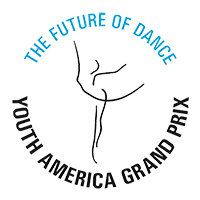 The YAGP 2017 season is fully underway. With seven international auditions in five countries and eleven U.S. cities so far we have seen some great talent from all over the world. Our 2017 season will culminate in the New York City Finals Week April 7-14, 2017 at NYU Skirball and the David H. Koch Theater at Lincoln Center.